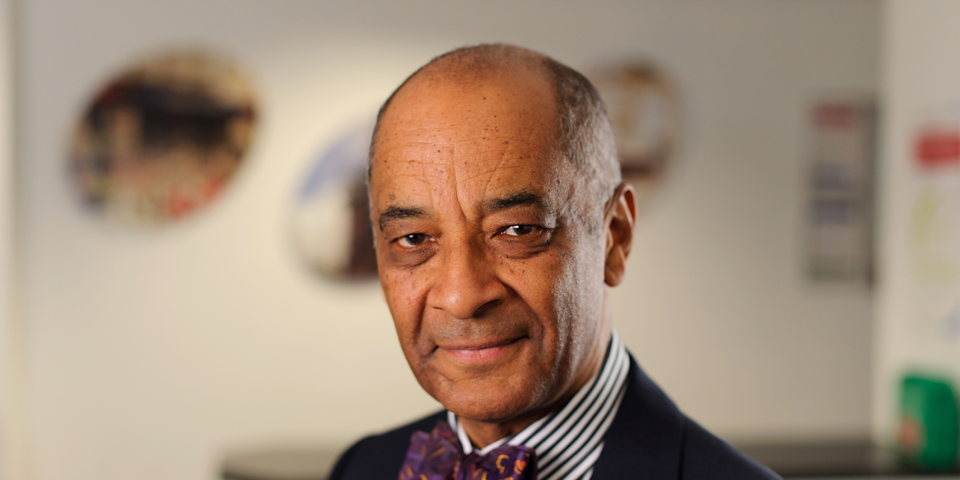 It is axiomatic that the way in which a nation treats its marginalised and vulnerable is a measure of its civilisation.

The UK has a rich history of a deep-rooted commitment to assisting those who, for one reason or another, find themselves experiencing the tough realities of life. Examples range from the two thousand almshouses spread across the country, to the eye-wateringly large number of spontaneous community initiatives launched in response to the pandemic.

The contrast between the oldest surviving almshouse (Winchester’s Hospital of St Cross which was founded in 1132) and the Covid initiatives paint an uplifting picture of just how far the concept of mutuality has developed over the intervening nine centuries. The seminal 1942 Beveridge Report codified the State’s responsibility for the provision of general support and formally recognised that the marginalised and vulnerable had multiple needs. By calling for the slaying of the “Five Giants”: Want, Disease, Ignorance, Squalor, and Idleness, Beveridge laid the foundations for a holistic approach to assisting people to regain their self-esteem en route to fulfilling their potential. People weren’t poor or ill or unqualified or homeless or unemployed – they could be all five. And the causes of their vulnerability (and therefore the cures) were likely to be interlinked.

Since Beveridge, much of the provision of welfare services has evolved to depend on a partnership between Government (central and local) and outsourced providers. The taxpayer provides the vast bulk of the money spent on welfare services, many of which are provided by a heterogenous mixture of commercial and charitable organisations.

In that arena, Shaw Trust is a rare hybrid. Although we are a third-sector group, we bid for, and win, contracts in competition against welfare businesses. This means that any surplus which we earn in fulfilling our contractual obligations is re-invested in helping the marginalised and the vulnerable rather than on dividends and share buy-backs. Our “Vision 2030” strategic directive clearly lays out our purpose, namely:

“We are a not-for-profit social enterprise that seeks to improve life chances for employment for people who face social and economic challenges, or who may also be disabled or have complex needs.”

During my eight years in the Chair I have proudly witnessed us deliver the commitment laid out in that purpose. This can be seen most impressively in our approach to our beneficiaries – when a Shaw Trust employee meets a victim of one of Beveridge’s Five Giants, we see a vulnerable person in need of help – and not just a potential invoice.

Shaw Trust has made much progress in the last decade. We have built a multi-academy trust, acquired commercial enterprises (which we are converting into charities), merged with other not for profit organisations and demonstrated that our rare combination of a ‘charitable heart and a commercial brain’ not only delivers life-changing help to the needy, but it motivates our people and has earned us a seat at many of the country’s top tables where policies intended to maximise social value and social investment to communities are debated and defined.

I am confident that the next Chair will inherit a happy and effective ‘ship’. But there is still much to do.

Achieving these objectives calls for visionary leadership from our Board and CEO.

I hope that you find Shaw Trust’s message inspiring and I encourage you to dig deeper into the following materials to determine whether you can be the person to lead us on the next stage of our mission – using employment as a main driver to improve the chances of people who face social and economic challenges anywhere in their lives from child to career.

We use cookies on our website to give you the most relevant experience by remembering your preferences and repeat visits. By clicking “Accept All”, you consent to the use of ALL the cookies. However, you may visit "Cookie Settings" to provide a controlled consent.
Cookie SettingsAccept All
Manage consent

This website uses cookies to improve your experience while you navigate through the website. Out of these, the cookies that are categorized as necessary are stored on your browser as they are essential for the working of basic functionalities of the website. We also use third-party cookies that help us analyze and understand how you use this website. These cookies will be stored in your browser only with your consent. You also have the option to opt-out of these cookies. But opting out of some of these cookies may affect your browsing experience.
Necessary Always Enabled
Necessary cookies are absolutely essential for the website to function properly. This category only includes cookies that ensures basic functionalities and security features of the website. These cookies do not store any personal information.
Non-necessary
Any cookies that may not be particularly necessary for the website to function and is used specifically to collect user personal data via analytics, ads, other embedded contents are termed as non-necessary cookies. It is mandatory to procure user consent prior to running these cookies on your website.
SAVE & ACCEPT